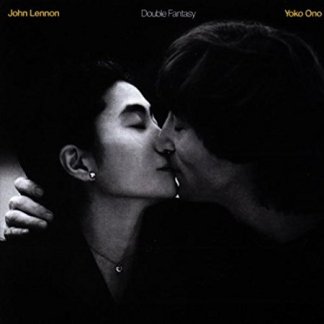 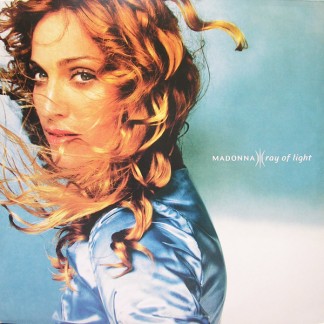 I’m a firm believer that youthful angst produces better music than aged wisdom, but these two comeback albums from established legends on the cusp of their 40s (one of whom, tragically, would be dead three weeks after release) make for compelling counterpoints.

On Ray of Light, Madonna explores her newfound mysticism, bares her soul and reflects on past mistakes. On Double Fantasy, John Lennon and Yoko Ono dissect their relationship and explore all the beauty and darkness that a marriage in the spotlight can provide. Both artists devote some time to sharing the joys of parenthood.

Here’s something I didn’t expect to say – Madonna’s album is more profound and more interesting. An album of soaring, pulsing, shimmering electronica, fleshed out with splashes of real guitar and Madonna’s voice possessing a depth and resonance far beyond the singing on her earlier records, Ray of Light is amazing. I didn’t know electronica could be so warm and engaging. The album is full of poetic wisdom, too, like this little nugget from “The Power of Good-Bye”:

On the opening track, “Drowned World/Substitute for Love”, she admits she “traded fame for love…and suffered fools so gladly…And now, I find, I’ve changed my mind.”

Lennon, on the other hand, is almost childlike in his words. “Our life together is so precious together; we have grown,” he declares in the first lines of album opener “(Just Like) Starting Over”. Elsewhere he repeats that his son Sean is a “beautiful, beautiful, beautiful boy” and asserts his right to just sit here “watching the wheels go round and round”.

It’s all very pretty and catchy, but a titch saccharine. It’s Ono who arguably provides the more thought-provoking songs. Love it or hate it, whether she’s simulating orgasm on “Kiss Kiss Kiss” or imitating a Vegas lounge singer on “Yes, I’m Your Angel” – she keeps things interesting.

The most interesting thing about Double Fantasy is its back story. There is  no time to tell it here, but suffice to say it involves the B52s, members of Cheap Trick, an asshole “fan” with a bullet, and a good deal of critical revisionism post-tragedy.

Here’s something else I didn’t expect to say – Madonna is now 2 for 2 in her VanJam battles. Bob Dylan, by comparison, is batting .500.  WTF?!