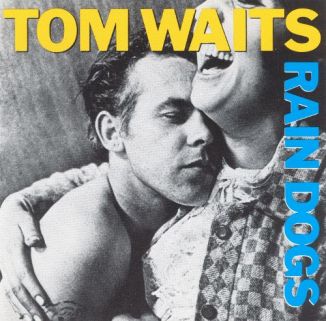 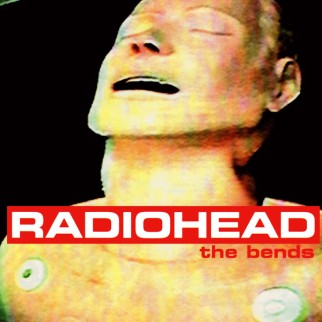 Oh Tom Waits. Sigh. I want to love you so much. On paper you fit right into my weird musical wheelhouse. I’ve tried so many times to love you. I hear people talk about how amazing you are. You attract people with a unique musical pallet (I have a unique musical pallet). Your mix of avant-jazz-rock-pop should fit well with my love of avant-jazz-rock-pop. Your “I don’t care about anyone’s convention” and ferocious independence is something I am all over. But, for me your sharp witted knife edge sound never cut through my skin. And Rain Dogs is no different. Tom, why can’t I love you? The closest I got was Bone Machine and Mule Variations (interesting that these are his 90s offerings).

Part of my issue with Waits is that his barfly musings and back alley grime musicality seems almost cliche. Maybe at the time it was new and unique, and fit well as anti-anthems in and age where slick commercial gluttony was king, but as someone who didn’t grow up with him, it seems comically theatrical (I can feel the boos and the hissing from our more snobby readers). I can’t take him seriously. I want to but maybe it is just too late for me.

There is one redeeming track tho that blows me away. I play it constantly. I assume that the Waitsies know exactly the one I am talking about. This track is a slow pretty lamenting dirge. It’s the most palatable song on the album I think. It’s the one that seems the most honest. It has a vulnerability that the other tracks on the album don’t have. It’s the track called Time. That song is just gorgeous. There is a weakness to that song that makes it a complete tear jerker. Especially on the second run through of the chorus. The words get muted, as if he is so moved by his own words, Waits seems to back away from the mic or maybe he gets choked up. It’s beautifully devastating. All his songs should sound this honest. Sorry all you Waitsies out there. What many consider his best left me wanting more.

So. The winner is clear on this one. It’s The Bends. Whoa nelly. This album is a doozy. Complete Brit Alt Rock perfection. There are no stinkers on this one. The emotion of the album ranges from hard and heavy to soft and beautiful. “Nice Dream” is a perfect example of how they expertly dance back and forth from pretty to pretty ugly (but in a good rock your off you asses kind of way). Alternating dynamics is really just at the surface of this album. There is a lot of depth in The Bends that is a joy to spelunk in and because of this, the album comes across as more honest to me.

The Bends is 90s Brit Rock perfection. It is hard to think that any album would beat this one for me other than their later offerings. I pity the contender who goes up against OK Computer.