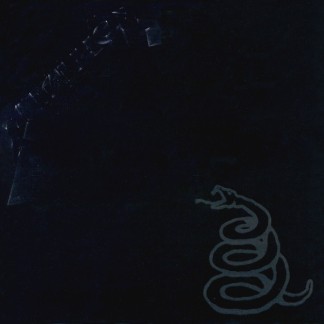 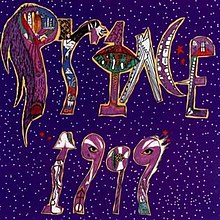 When I was in junior high in the early 80s there was a kid in our class, Kevin, who went on and on about this new thrash metal band called Metallica. He declared that one day they were going to be the biggest hard rock band in the world. We all knew he was a fool, of course; nothing could unseat Twisted Sister.

Turns out Kevin was right! By the end of the decade Metallica were well on their way to global metal domination and in 1991 they made it official with Metallica self-titled (aka the Black Album), which would go on to sell a bazillion jillion copies (approx.) and make Metallica fans out of everyone and their sister (twisted or not). I’d lost touch with Kevin by this point, but I wonder what he thought of the Black Album. I suspect he hated it – many “real” Metallica fans rue the day that their beloved thrashers recruited Bon Jovi producer Bob Rock to help them make an album of 12 polished tunes of melodic metal that included – yikes! – a love ballad (“Nothing Else Matters”).

I say they’re crazy (a band’s grassroots fans can be tiresome sometimes). The Black Album is freaking awesome. It’s dark, it’s heavy, it’s fun and it sounds amazing (thanks, Bob Rock!) without a bad song anywhere. Near perfect album.

With 1999, Prince continued to prove that not only was he a genius who could bend any music genre to his will, he also was the horniest son-of-a-bitch to ever pick up a microphone. Every song on this techno-funk masterpiece is either about sex or features it prominently, even when its tackling serious issues. Prince will car-fuck you (“Little red Corvette”) . He’ll Armageddon-fuck you (“1999”). He’ll even politico-fuck you (“Lady Cab Driver”). On “Let’s Pretend We’re Married”, he declares: “Look here Marsha, I’m not saying this just to be nasty/I sincerely want to fuck the taste out of your mouth/Can you relate?”

I don’t know who Marsha is, but I’m a little scared for her.

Kevin (and Marsha for that matter), this one’s for you…